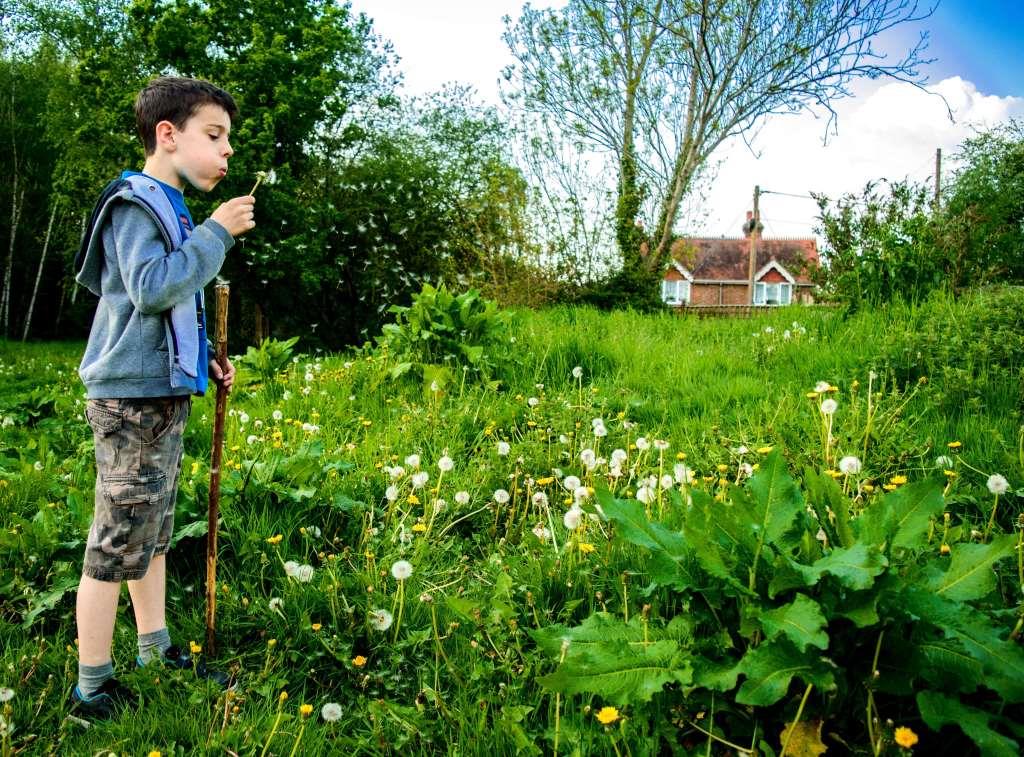 5 Replies to “Finlay – The Naturalist”