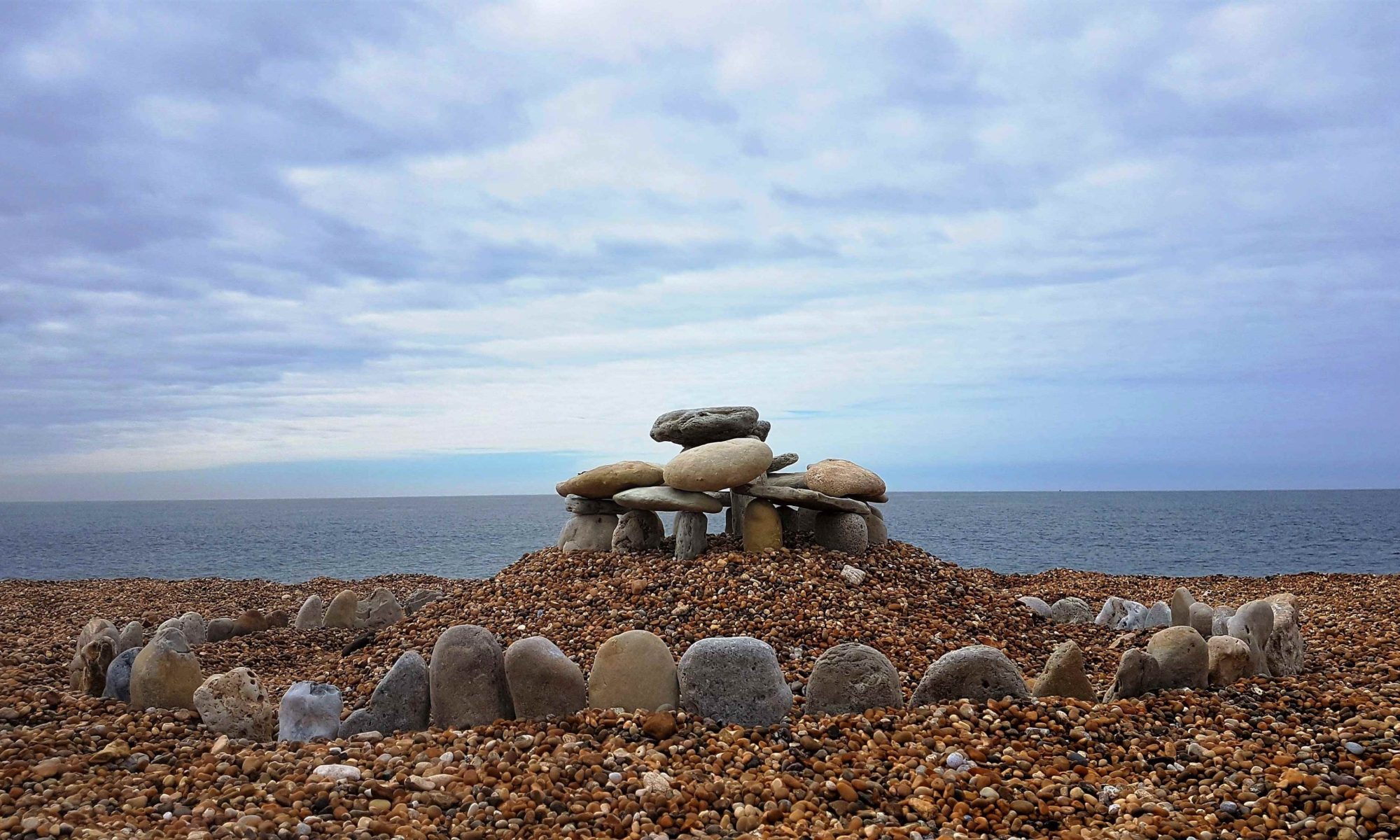 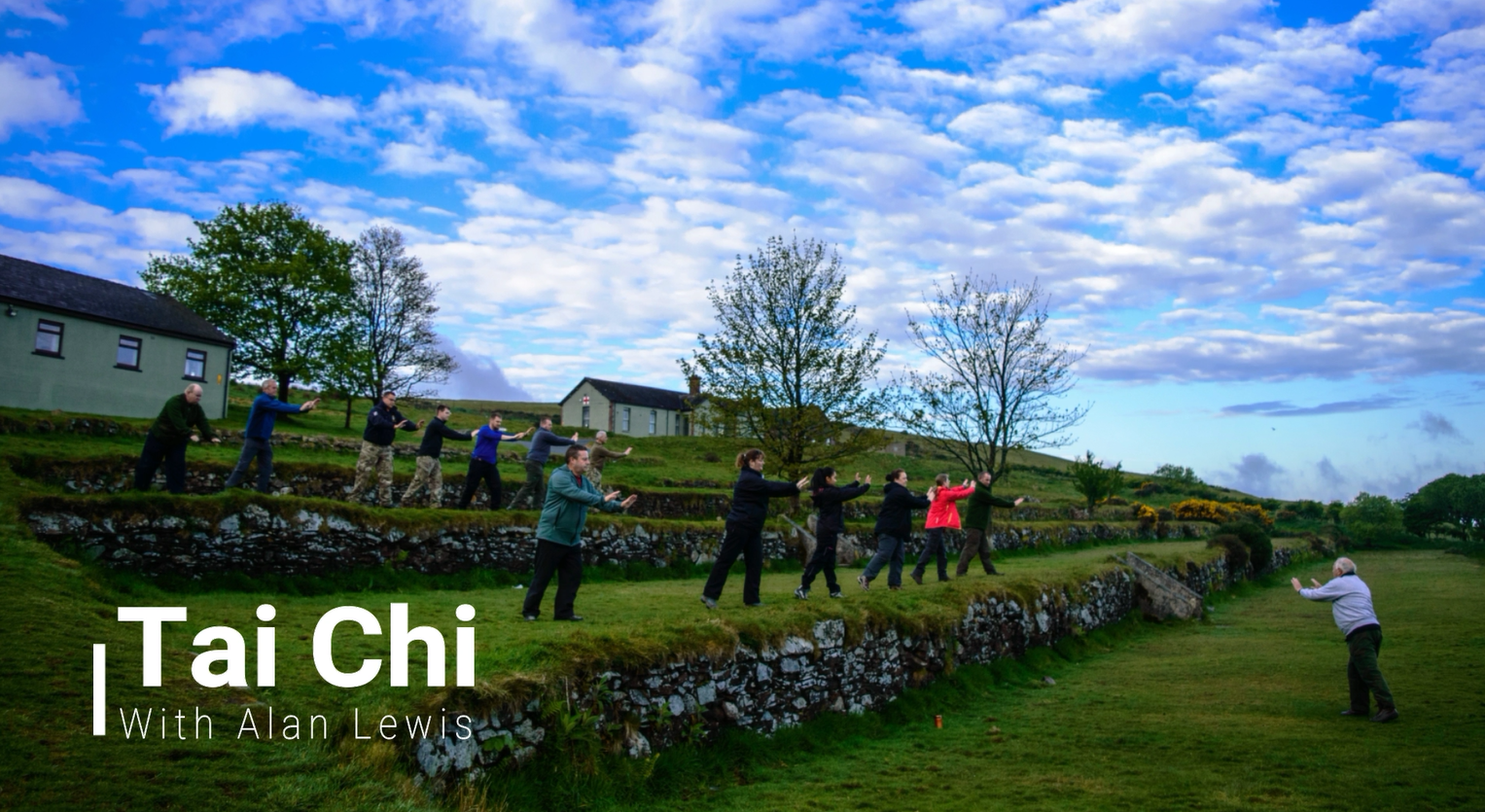 Okehampton Army Camp on the Northern Slopes of Dartmoor will conjure up many memories for some folks – mostly of a wet and windswept type.

Not last weekend though when I was there with instructors of the Sea Cadets and Royal Marines Cadets. The weather was glorious, there were loads of activities undertaken but they were all started off with a gentle bit of Tai Chi.

Cheers for the great session Alan. 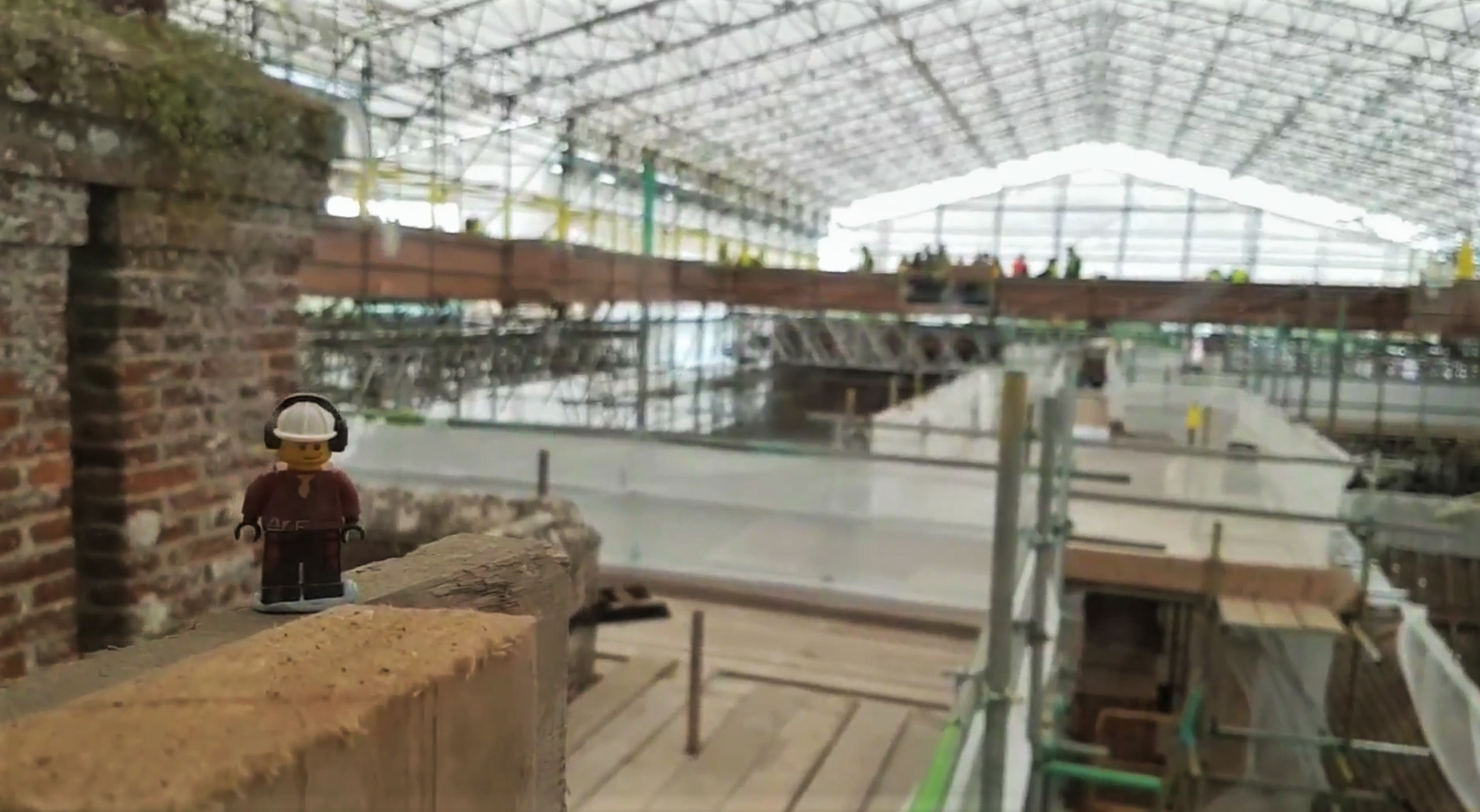 A few weeks ago I had some Father and Son time with my lad Finlay at The Vyne National Trust property here on the outskirts of Bramley in Hampshire.

History and Archaeology have always been of interest to me so to get up close to see the renovation work going on at The Vyne was a chance not to be missed. Along the way we also took time to watch the Greylag Goslings and spotted some of the many Lego characters hidden along the way.

If you have not been to see the renovation work then I urge you to pop along to view it before the roof is all covered over again.