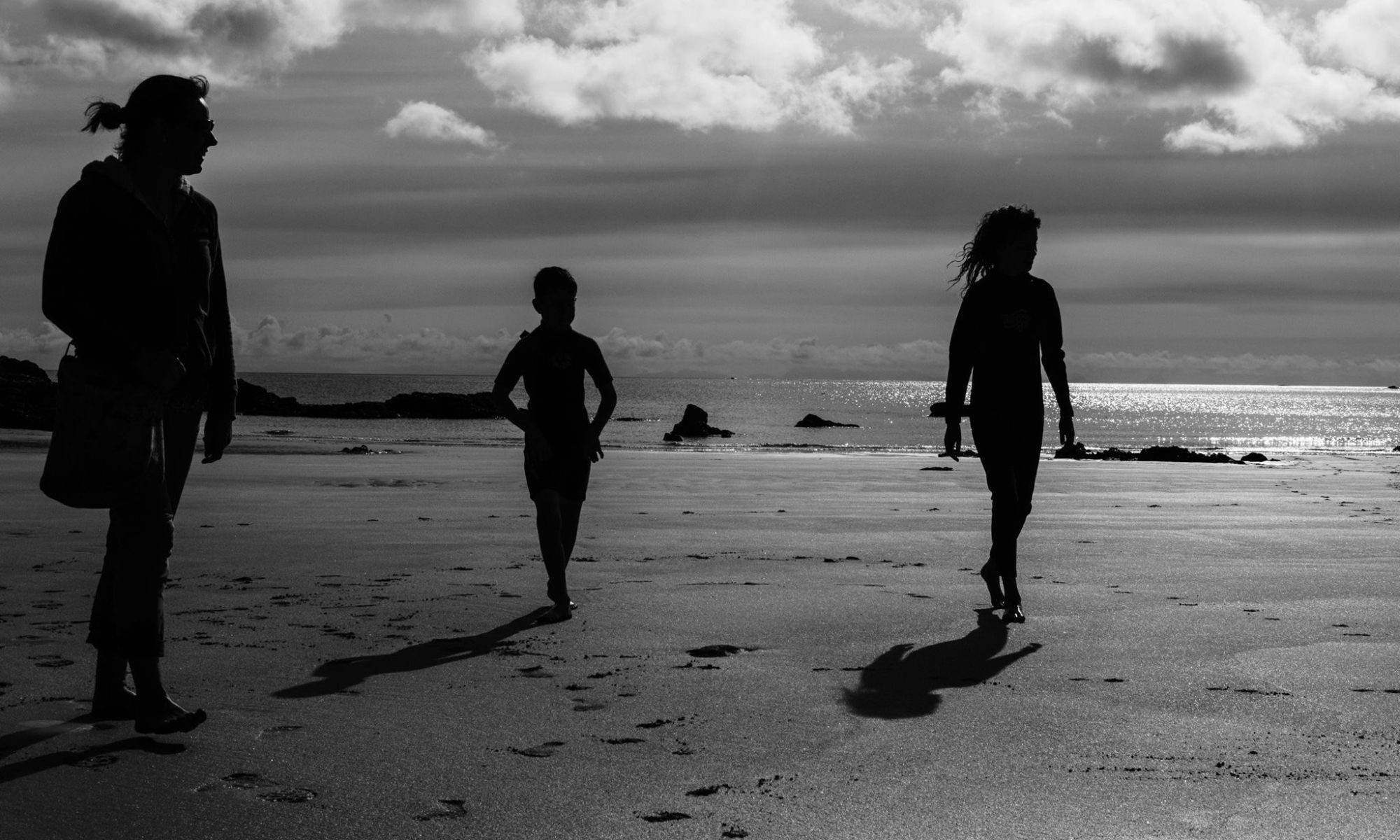 Over the last year I have dabbled with some of my pictures to see how they they fared in Black and White. I did look for pictures that gave me good shadows and high levels of contrast. I have no idea if that is the best way of going about it but I had fun along the way.

I hope you enjoy the pictures and wish you all a Happy New Year.

Have a great New Year Folks. 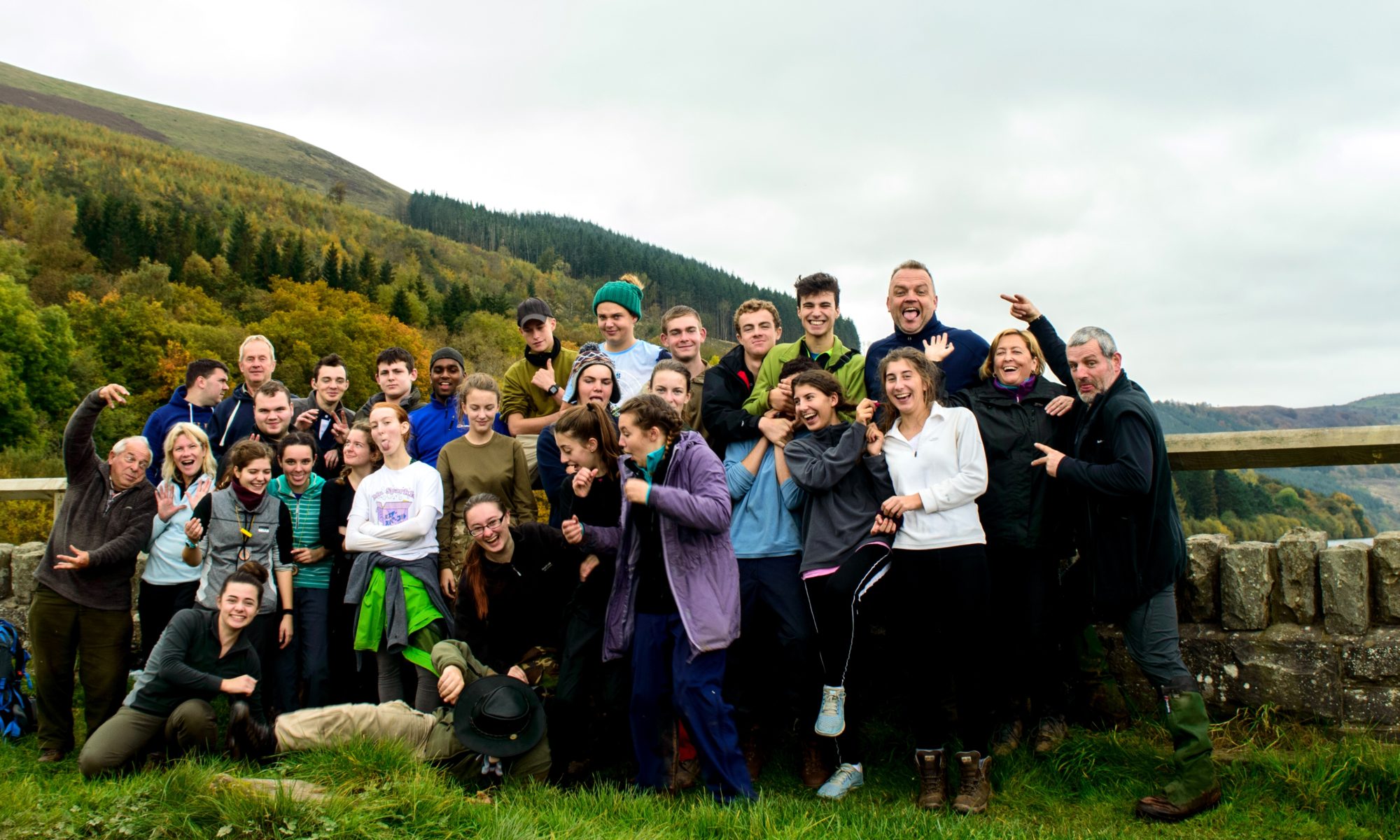 Welcome back to Part 2 of my story on our expedition last October to the Brecon Beacons. Yesterday I published Part 1 in our Brecon Gold Story – Part 2 covers Day 3 and 4 of the expedition.

This was a day of mostly walking the valleys from Blaenglyn to Grawen campsite so was much easier to manage for us staff. We had a leisurely wait at the Storey Arms as the cadets walked up from the campsite and then onto the hills.

JK and Deano had gone on ahead to do the high level observation (and practice some micro nav) while Morgan and myself got dropped off further down the route.

The day was one of these usual DofE staff days – wait, wait and wait some more. Eventually the teams started to appear over the hills heading South. We soon lost them all in the woods along the reservoirs then it was a case of nipping through the back routes to keep an eye on them.

While we were waiting for the teams Morgan asked me how to make rope out of the grass around us (I have a habit of doing this since Perry McGee taught me this a year ago) so the time soon passed (I will be writing this How To….. soon),

We also had some younger cadets along for the trip – they were not doing the DofE but were along to learn about campcraft. They were being looked after by Donnah and Carol however they were joined on Day 3 by Dave. They had a wonderful day walking along the trail that is known as the ‘Along the Waterfalls’ route near Ystradfellte. As well as a location for excellent waterfall shots it is a great location for woodland navigation.

That night some of the cadets and staff put a fire together and re-lived the days events around the fire. It is not every trip to Wales that allows you this simple pleasure.

The final day was soon upon us and after a drop off at Dolygaer (north of Merthyr Tydfil) everyone was soon climbing high into the hills. The finish point was on the Dam at Talybont Reservoir.

Dave and myself headed off first to get up high to observe the teams and Jess and Carol took the younger cadets around the trail near the Tallybont reservoir. This meant we had good cover of the teams as they moved through the area.

The weather was spectacularly clear and I spent my time getting landscape and macro shots of everything around me. I think Dave had a less spectacular time as where he was the cloud cover was very low (that is the Welsh Mountains for you as we were less than a Kilometre from each other).

Finally everyone (I think Dave and myself were in last) reached the dam on the Tallybont Reservoir. There was time for one last picture and then some very tired but happy Gold adventurers set off on the journey home. 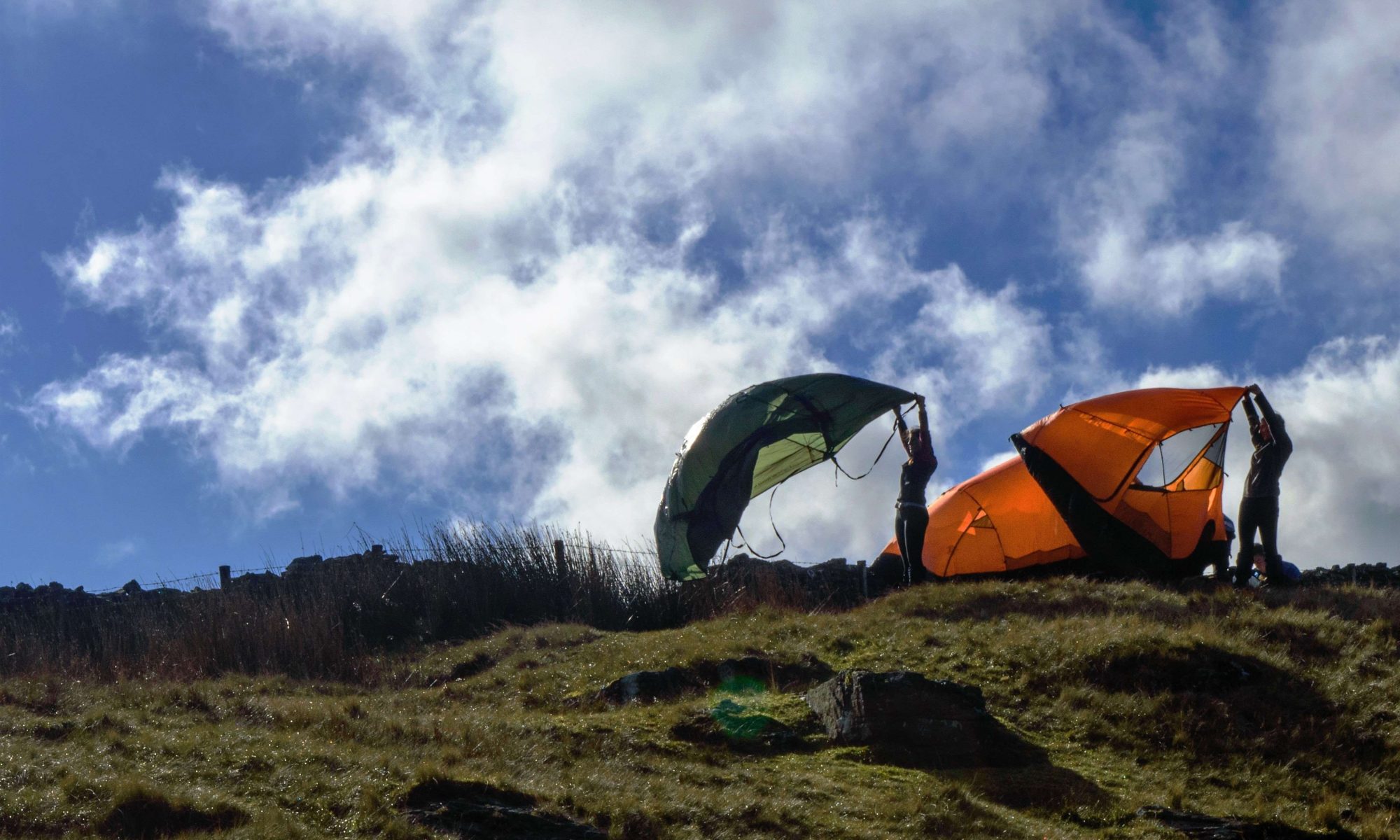