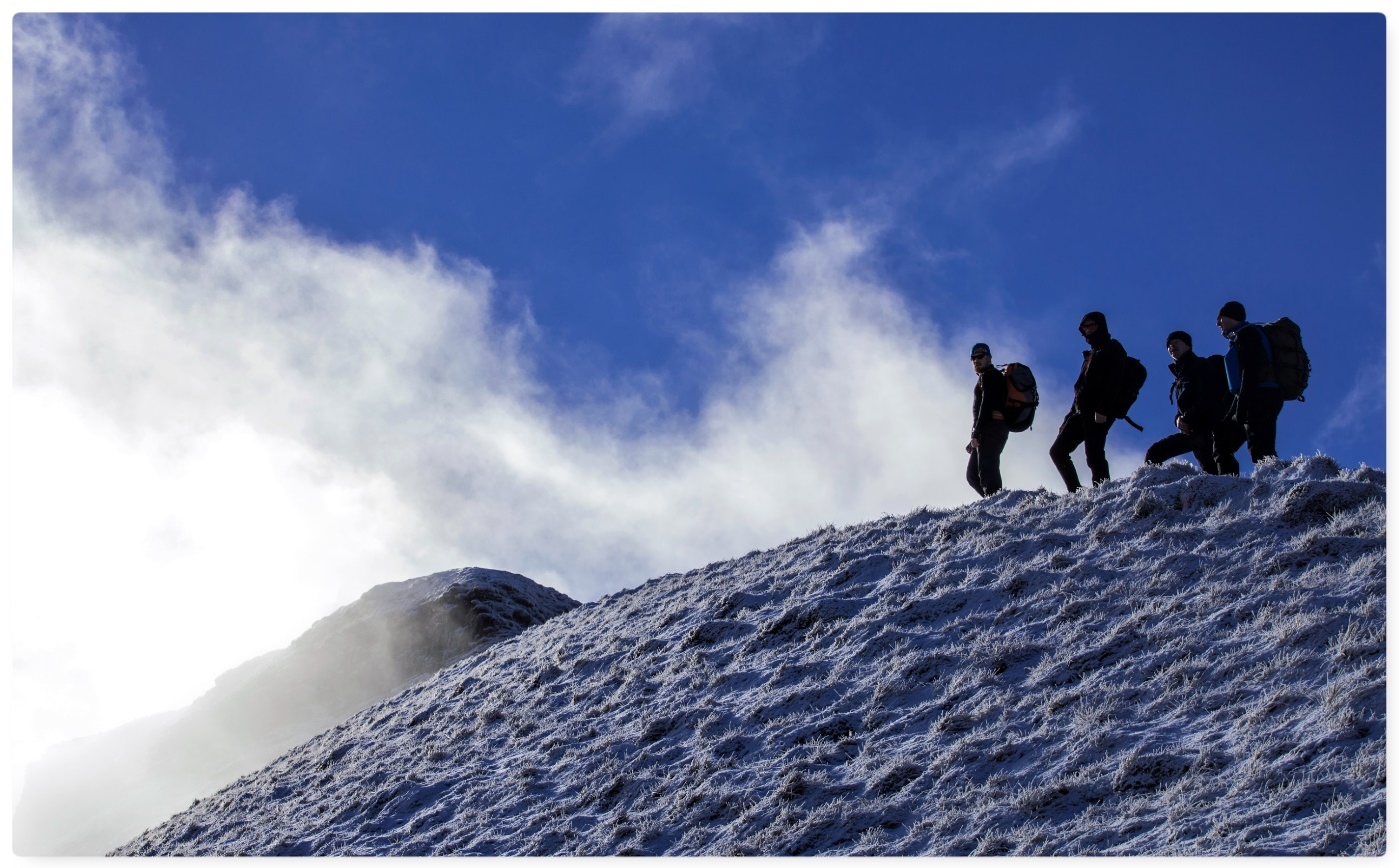 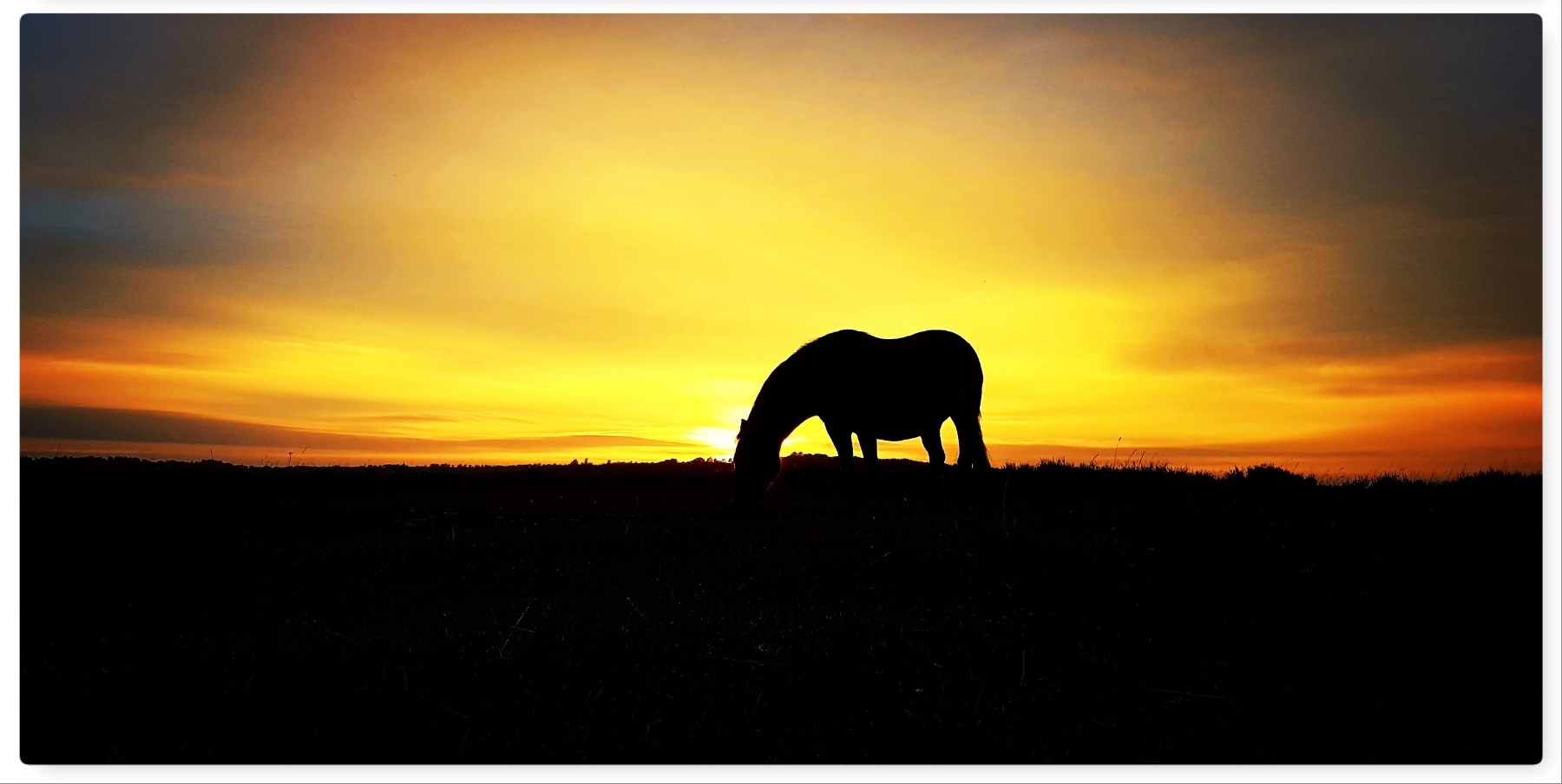 Ever lose the urge to do something? – well I did a couple of months ago and that was to whether or not carry on with writing up my little adventures.

I thought at first it was I because I needed to do something different but on reflection (over the Christmas period) I now know it was to do with stresses at work (Adventure Training is not my full time job).

Looking back on my pictures and videos of the year I realised how far behind I have gotten in updating this blog and – what I now refer to as my ‘Digital Diary’. Parts of this diary are instructional (The How To….. section) but the majority is a digital diary of what I get up to in my spare time.

Last July (Yup I am that far behind) it was time to help out with our District Sea Cadet Adventure Training Competition. My good friend Dave Lewis set up the weekend on Pippingford Park in the Ashdown Forest and we were joined by a number of District staff. As you can see when it comes to these weekends we do not rough it – It takes years of training to remember to bring all these comforts 🙂

First thing Saturday morning the teams were up and away navigating their way around Ashdown Forest. We only had 3 teams enter this year due to a Sailing Regatta being run that weekend but they were still tested to the same high levels.

The cadets had to carry all their equipment for the whole weekend and as well as testing their navigation they had a number of leadership tasks to undertake as well.

As I said at the beginning it takes years of training to remember to bring along the right ‘comforts’ 😉 and this includes food. Alan, Dave and Charlie prepared some great food over the weekend for the staff – that roast was brilliant and I got a cracker of a Fire Face.

It was great wakening up in the morning in my hammock but it was soon time to crack on with the Sunday Stances. I had brought along some Atlatl’s and Dave brought along some Darts. These are great for testing out your marksmanship and easy to teach.

Other stances (in between the herds of wild horses) were the stalking game and the Seamanship stance. Both stances require high levels of team work in order to be completed successfully.

The weekend was soon over – City of London came 3rd, Haringey 2nd and the winners were Enfield unit – well done to everyone who took part.

It has been good re-starting my Digital Diary and I hope to get back in to making my videos some time soon.