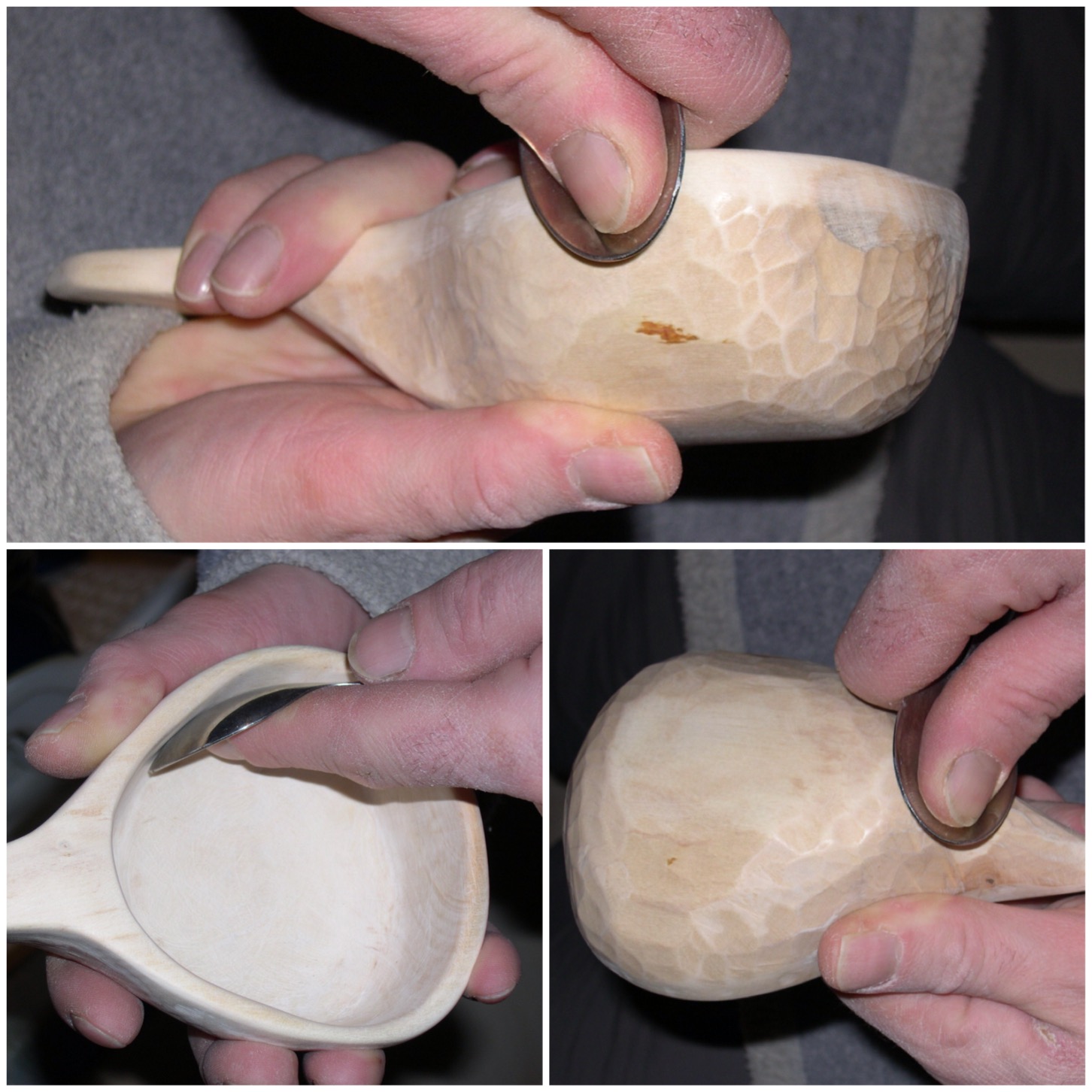 7 Replies to “How To… Carve a Small Noggin Cup”