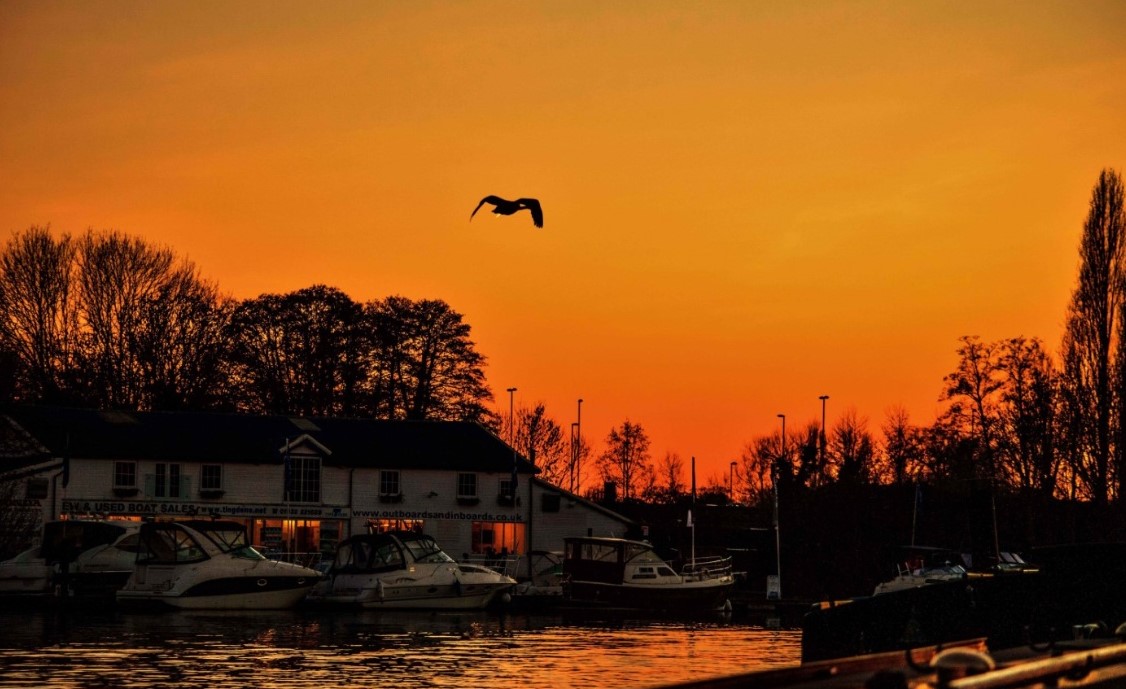 This winter I have seen no snow at all where I live in the southern part of the UK (plenty up north but none down here). Normally we get at least a few days’ worth of snow giving me the chance to try and take some decent winter photos.

Not this year it would appear (so far, he said with crossed fingers) so I have been looking elsewhere for inspiration. The next three or four posts will be about these snowless winter days and the beauty I could find in what first appears to be a rather drab time of year.

At the end of last year I started dabbling in macro photography and playing around with light, and found a whole new world opened up to me. I also started noticing the different textures that were all around me – a skeletal leaf, a dandelion seed head, a trapped downy feather – all have beauty in their own way if you look closely enough.

Since I started using my Nikon D3200 DSLR I have been dabbling with the manual settings more and more to try and capture pictures where the beauty of them is enhanced by the thoughtful use of light levels. Many of my past pictures, taken on my camera phone, were either way over-exposed or look washed out.
I like the effect of silhouetting a plant against the skyline or directly into the sun or even reflecting light off a plant as in the bottom right picture.

The other area I have been trying to capture is just how much colour is still out there during winter. Just because flowers aren’t popping up everywhere doesn’t mean there is no beauty to be seen.
The picture of the emerging bluebell leaves I felt was enhanced by seeing my kids walk past in the background just as I took the picture, the crocus is just beautiful and there is something lovely about the crispy white frost you find on leaves during a morning stroll.

A few more posts to follow in this theme so keep your eyes open for them, and for all the beauty around you out there as winter changes into spring.