Have you ever had one of these moments when you were bimbling along a quiet country lane? Well I did last weekend while down in Dorset on holiday with my family.

After passing by this little portal in a wall I had to go back for a closer look. It did not feel as though there was anything wrong with peeking into someone’s garden as the portal framed it beautifully. The view went on down a meadow slope, through some trees and finally to a lake.

Now that is a garden I would appreciate 🙂 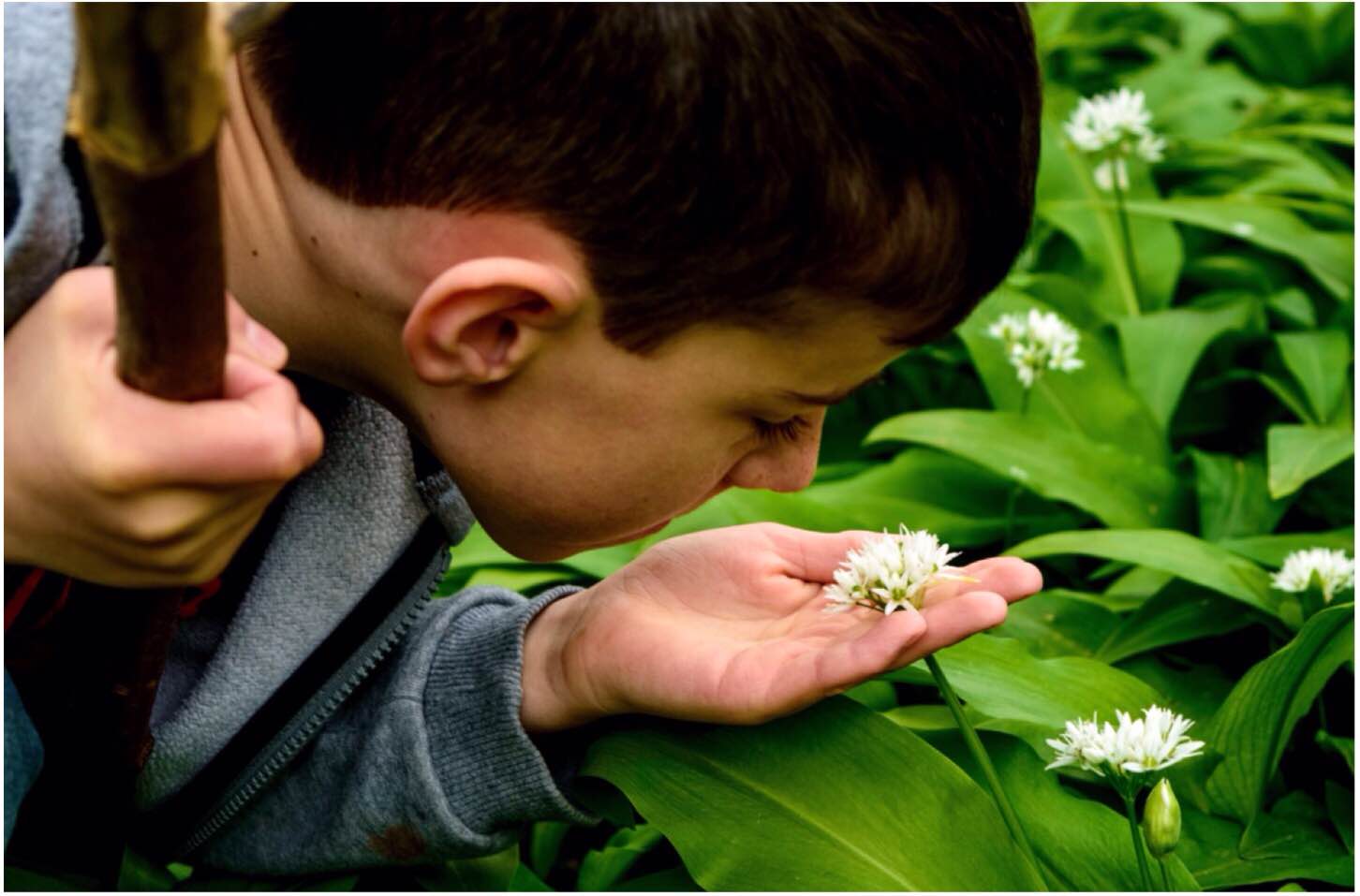 This last week has found me cooped up in the house nursing a ripped muscle in my calf – the after effects of a nearly 50 year old going to a trampoline centre with his children (my advice is don’t do it – no matter what they say about how much fun it will be).

So today I got out (well hobbled out really) to The Vyne National Trust property here in Hampshire.

I was taught a while ago that any decent photographer can stand in any spot and after considering all the angles take a half way decent shot. This is what I did here at the side of the man made lake at The Vyne.

I have worked on the picture to brighten the new sycamore shoot on the right but to to give the picture a slightly darker look all over – probably to reflect my current mood where I do feel slightly better now but am still really frustrated over my lack of mobility.