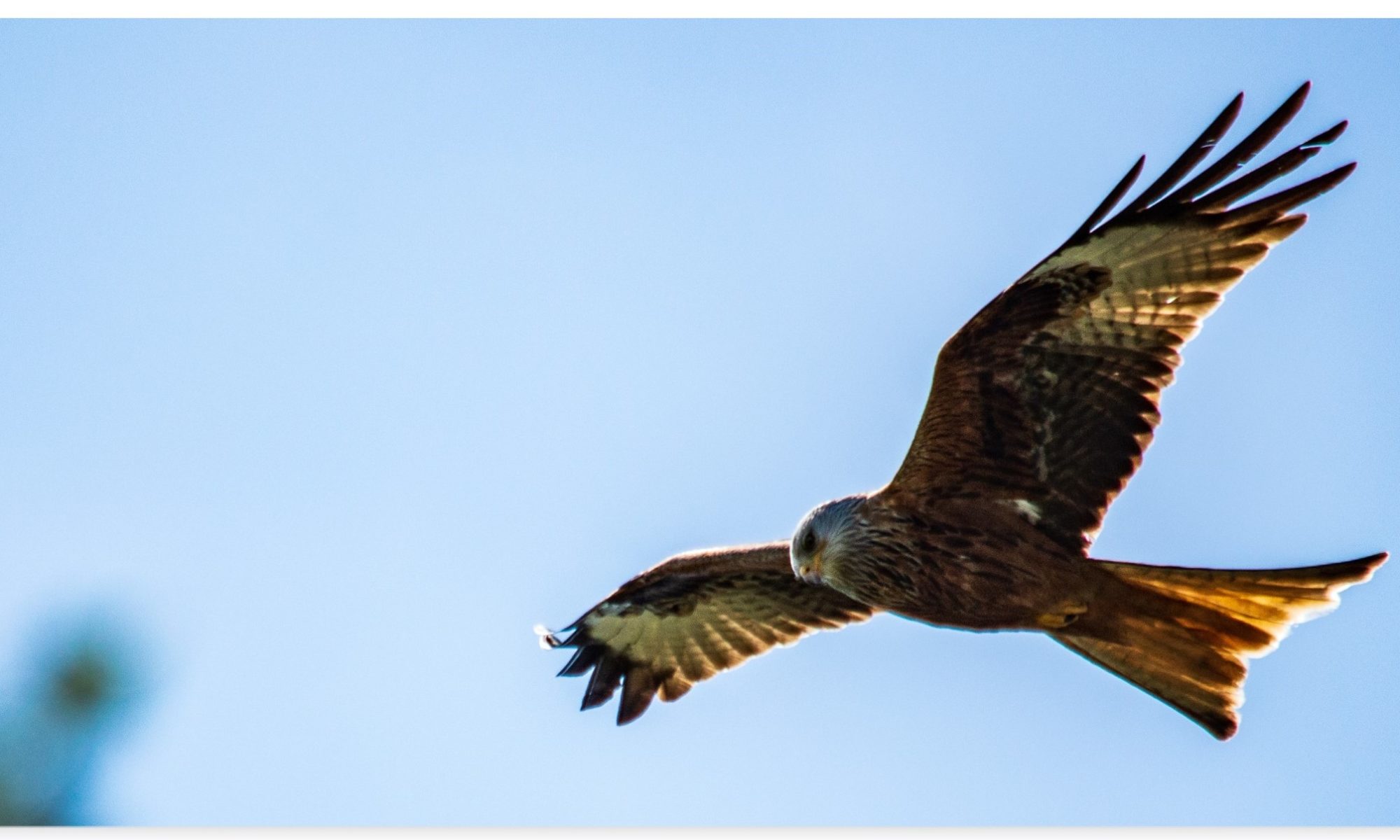 With the lockdown in force I decided to record some of the action happening around my garden . Things were happening both in the air and on the ground.

I was particularly impressed the day the red Kites decided to swoop low over the house. I soon got to learn their high pitched call, which gave me a bit of a warning of their approach, giving me a chance to get a half decent shot of one.

Being Spring there was life bursting forth in all corners and it was great to see all the new colours appearing.

While clearing the ditch out by the side of our house I was distracted by these two beautiful Damselflies.

You can see them in action in the video below.

Finally it was great to hear the sound of an approaching Chinook – more of a man-made birs of prey but one that brings back many memories for me, 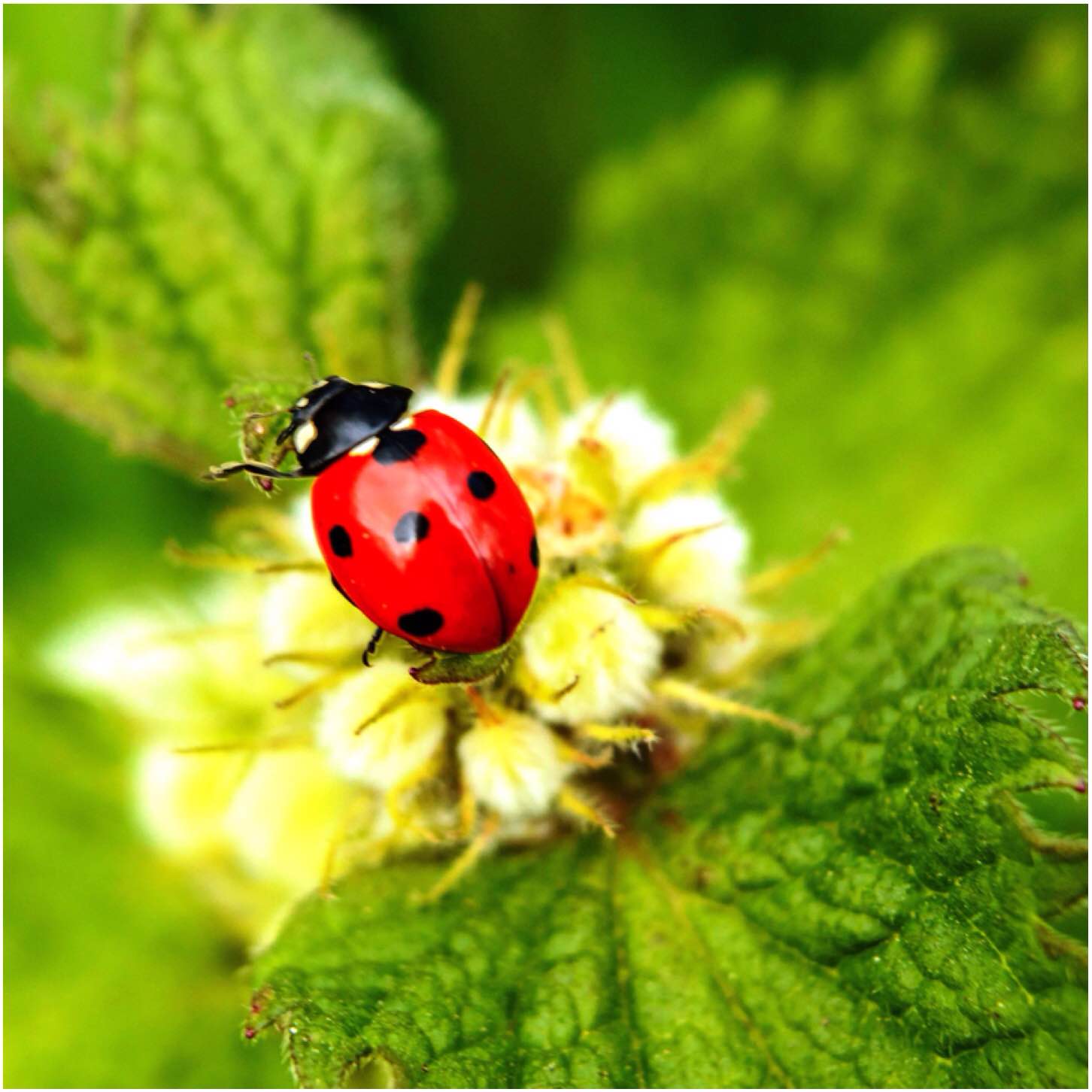