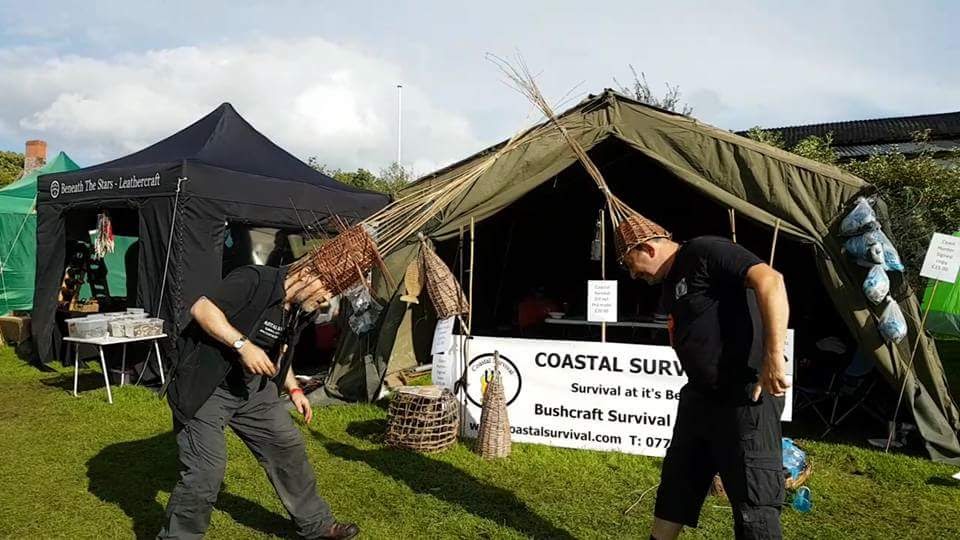 Last August I had a fantastic 5 days helping my friend Fraser Christian of Coastal Survival at the 2017 Wilderness Gathering. I did a heck of a lot of video this year so here is a short film of some of our antics 🙂

I still have another video to put together of the Wilderness Gathering as a whole so will be back with some more soon. 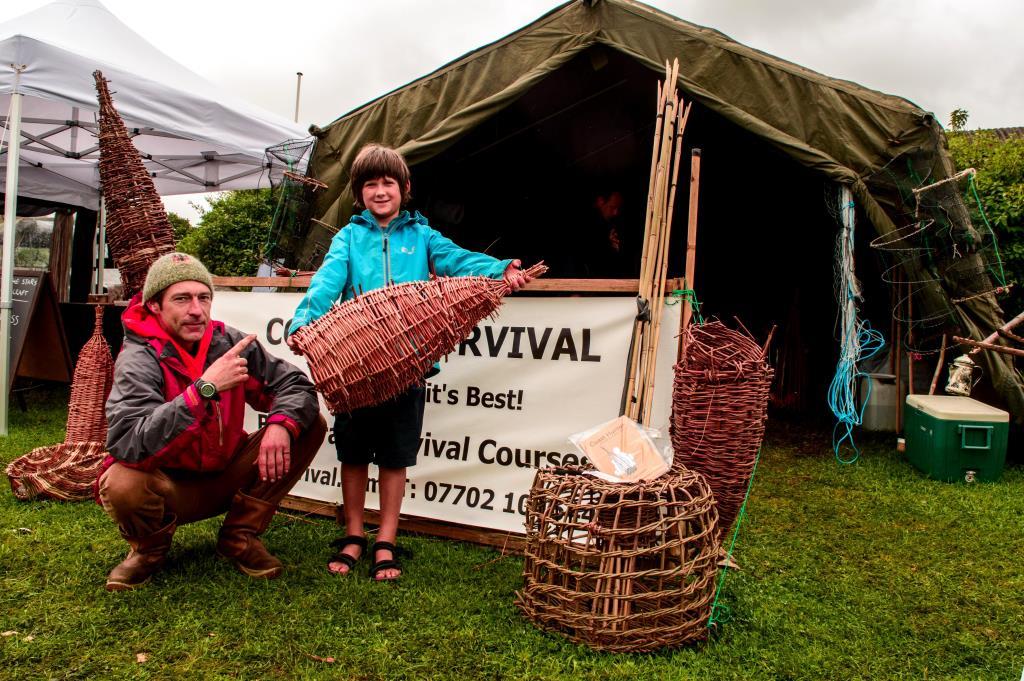